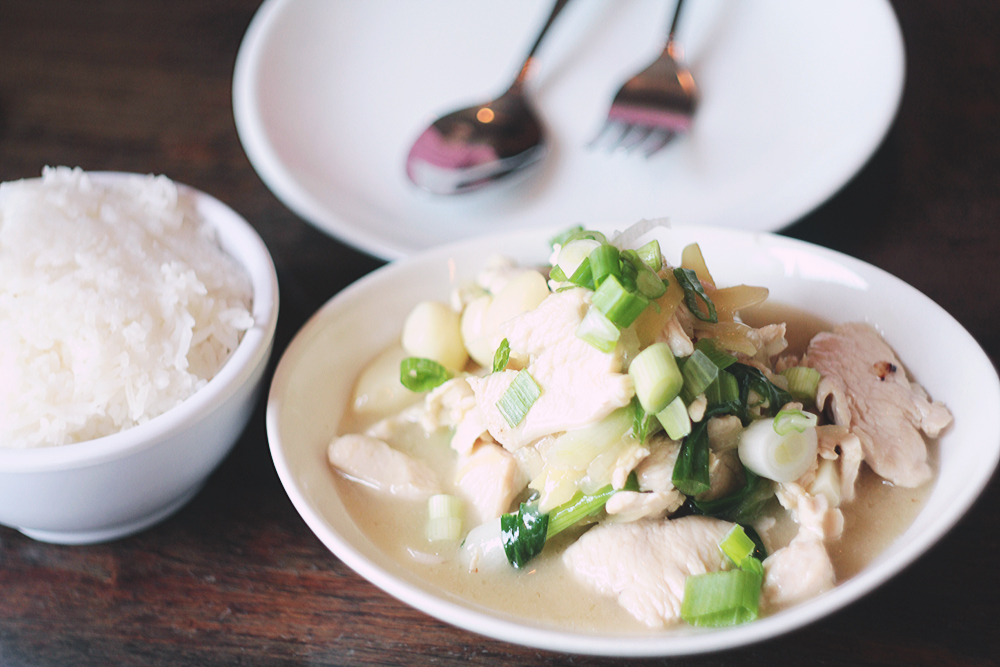 Tibetan food is one of my favorite cuisines ever. With its light broths, steamed bread, and a variety of other steamed dishes it is the perfect comfort food that you would seek out on cold day. But Tibetan cuisine also encompasses a range of dishes that pack a spice (curry, most prominently) to re-energize you any day of the year. Tibetan food represents the best of both worlds.

There is a Tibet Cafe not far from where I live in Brooklyn but it didn’t evoke in me the same cozy feelings as Phayul did on my first visit there. Getting to Phayul is an experience in of and itself.

First, there is the ordeal of getting to Queens from Brooklyn.  It is not for the faint of heart, especially if you don’t live anywhere within the G line or you are not prepared to endure some traffic. But I digress. Once you do get to Jackson Heights in Queens, you’ll instantly feel like you’ve left New York City. But to where exactly, I could not tell. It’s just that Jackson Heights is so incredibly diverse that it doesn’t feel like any particular country or a place. A quote from Gatsby came to my mind as I was carving my way through the crowds of people along the noisy 74th St.: “I was within and without, simultaneously enchanted and repelled by the inexhaustible variety of life.” In my case, I was more enchanted rather than repelled since I love the diversity of New York, especially when it reaches the apogee of Jackson Heights.

Phayul is located on a second floor on the side street and would have been hard to find if it weren’t for a big sign on the main street that points you in the right direction. (I still got lost and had to run down the block a few times but that’s just me).

The restaurant’s decor isn’t particularly cozy, but there is something about sitting on the second floor, right by an open window, eating steaming Tibetan food, and looking out on Broadway and 74th St. teeming with people, that feels strangely intimate, almost homey.

I’ve been dreaming about going back just to have that Ginger Chicken again. But you know, Queens. *shudders at the thought of traffic*. 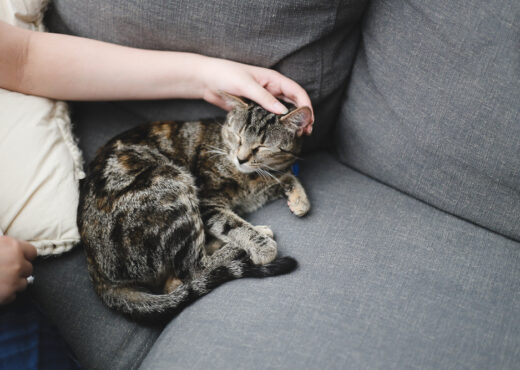 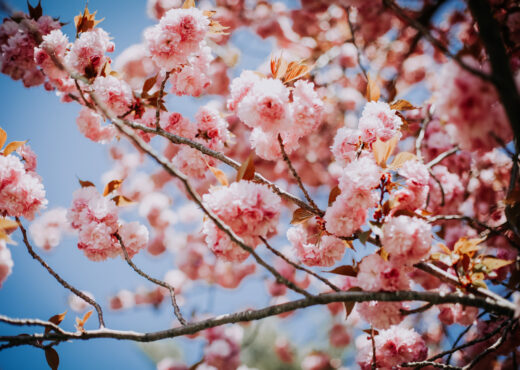 It’s Spring! Some New Beginnings For Us