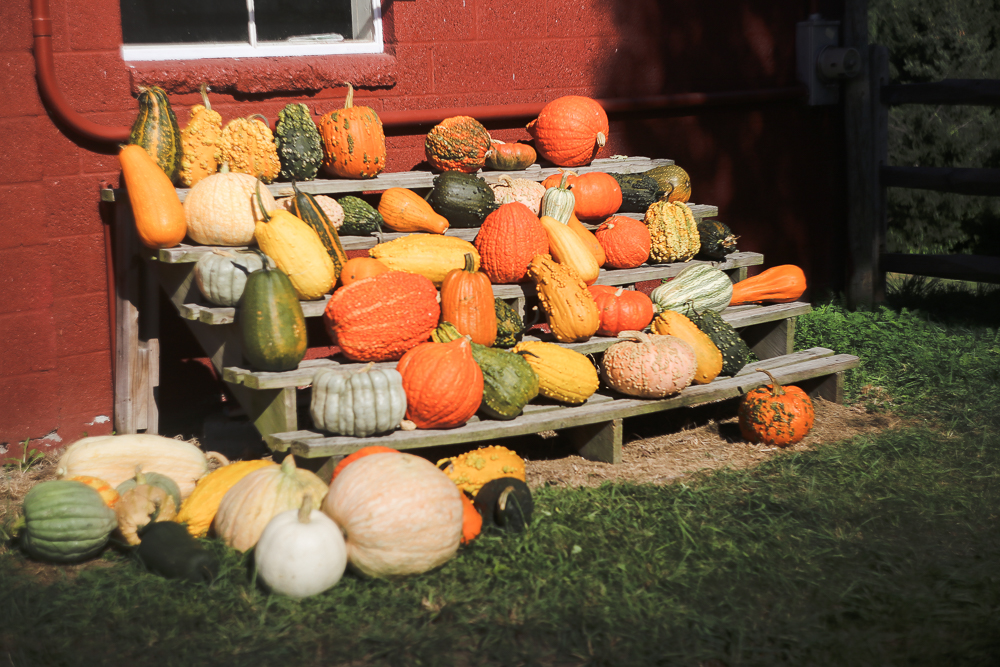 Woah, how is it October already? Not that it actually feels like October here yet. Summer heat hung around for most of September and foliage is nowhere to be seen. At least, the pumpkins are out. So many pumpkins everywhere! This is what this post is about mostly. And also wine.

The impetus behind this fall-themed day trip was a wine class that the girlfriend is currently taking (I wish my college education had been that exciting). One of the term assignments is to go to a winery and write a paper about it. I only had to participate in the pleasant part of the deal (going out to a winery, and I’m so happy I’m done with school and boring academic papers).

We ended up going to Warwick Valley Winery & Distillery in Hudson Valley not only because it’s the closest wine destination to NYC, but also because it promised us apple picking in the same space! Which we ended up not doing, but you know. It’s always nice to have those apple orchards for Instagram photo ops.

First off, quick lunch at Warwick. I got myself a crab roll with chips & girlfriend ordered a fried chicken sandwich. The sandwich was YUM, but my crab roll had too much dill in it. I don’t mind dill, I even like it on occasion, but not in excessive quantities and not when literally my WHOLE meal is sprinkled with it. Like do you see how the chips also have dill on them? Why oh why would you desecrate potato chips with dill?

I wish we were there during the weekend to try their pizza instead.

After lunch, we moved on to the more exciting programme of doing a wine tasting. We were offered four different wines, a hard cider, and a dessert liquor, all made by Warwick though I should note the grapes used in their wine are NOT grown around or fermented in Warwick Winery, but in Finger Lakes instead where the soil and climate are much better for all that grape-growing jazz. They do, however, distill the cider right there from the apples grown on orchards outside and their hard cider is AMAZING. Bubbly and light, and just a perfect amount of crisp and autumn-y. My alcoholic descriptions are just the best, aren’t they? Well, I’m not the one taking a fancy wine class.

Girlfriend and the bartender babbled on about the acidity, and the sweetness, and notes of something or the other while I just sipped the wine and took blurry photos of wine glasses. Surprisingly, I quite enjoyed the wines offered at Warwick. Even the red one did not offend me in the way that red wine usually does (I’m all about that chilled white wine).

This is our haul that consisted of ciders and wine. Cider is already gone as I type this but we still have bottles of wine left and I’m especially looking forward to the Harvest Moon one (drinking it, and using the bottle as a candle holder).

After we were done with the tasting and shopping around for wines, we decided to move on to better pastures because Warwick was tragically lacking in pumpkin patches and pumpkin-picking.

Luckily, there was Apple Ridge Orchards nearby which had more pumpkins than I could ever dream of, on top of gorgeous apple orchards AND apple cider donuts.

Look at these gorgeously hideous pumpkins.

There were also some random bunnies, and sheep, and llama, and chickens. It was the best.

I like my hair in this photo. It’s been going through crazy transformations lately and people at work see me with different hair almost every week, but I think I’m sticking with this for a while (bleached + shaved side).

Apple cider donut was ONE of the best parts of this whole trip. Along with the horse logo wine glasses that I have in my cupboard right now.

Hope everyone’s enjoying fall, and sweaters, and PUMPKIN everything. Goodbye! 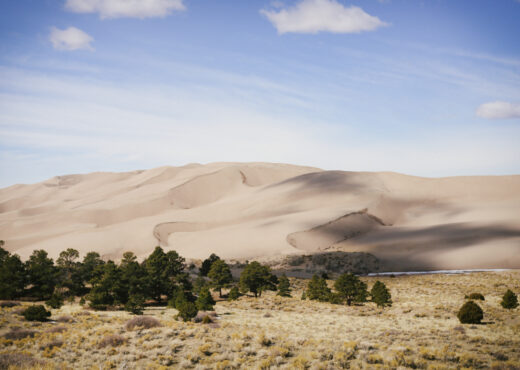 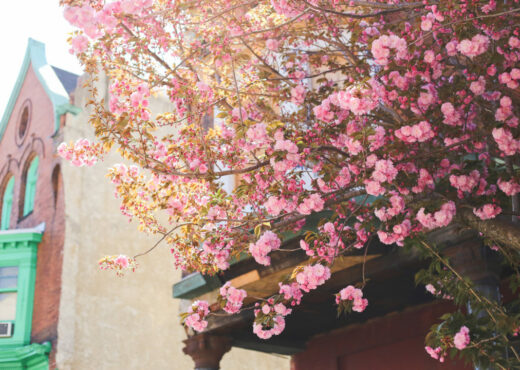 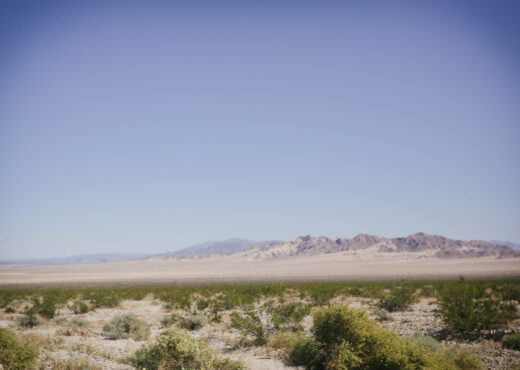